Ahmad MS1, Clin Obes. 2015 Nov 16. doi: 10.1111/cob.12121
Article summary: 'Obesity is a major health concern in the Middle East and the incidence is rising in all sections of the population. Efforts to control obesity through diet and lifestyle interventions, and by surgical means, have had limited effect, and the gene-environment interactions underpinning the development of obesity and related pathologies such as metabolic syndrome, cardiovascular disease and certain cancers are poorly defined. Lifestyle, genetics, inflammation and the interaction between the intestinal bacteria and host metabolism have all been implicated in creating an obesogenic environment. We summarize the role of metabolic and microbial phenotyping in understanding the aetiopathogenesis of obesity and in characterizing the metabolic responses to surgical and non-surgical interventions, and explore the potential for clinical translation of this approach.' 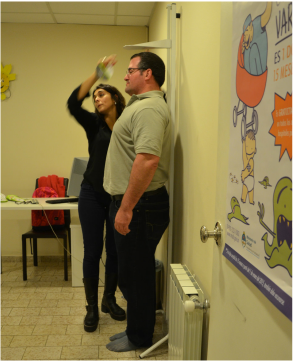